Polestar aims for a climate-neutral car by 2030, seeks help from suppliers and beyond

Polestar aims to build a truly climate-neutral car by 2030—in that it will not only eliminate emissions from driving but from every different aspect of production, and even sales and support.

That’s a lofty goal—especially considering that the project, called the “Polestar 0 Project,” won’t resort to offsetting carbon emissions merely by planting trees. Such an approach will require the systematic cooperation of an entire supply chain; and that’s what Polestar provided some further information about early Wednesday.

According to the EV maker, it’s now signed letters of intent with strategic partners for metals, safety, driving systems, and electronics for the project—each effectively tasked with specific areas of Polestar’s assessment of vehicle carbon footprints. Sweden’s SSAB will help provide “fossil-free” steel, while Norway’s Hydro will collaborate on aluminum. ZF will aim to innovate the propulsion system, and Autoliv will focus on zero-emissions safety systems. The lighting supplier ZKW will also work on “climate-neutral electrical control systems and wiring.”

“It was clear from the start that this is not a solo mission, and we are very excited to present such a strong line-up of interested partners, all leaders within their fields,” said Thomas Ingenlath, Polestar CEO.

Polestar says that it’s now reaching out to a wide range of stakeholders—including academic researchers—for help, and that it hopes that the project will help decarbonize the whole industry, and change the way cars are made.

Polestar in 2020 pointed to “a disturbing lack of transparency” about electric vehicle carbon footprint and how to compare it across cars, and the need to set “new standards for other car makers to follow.” As the Union of Concerned Scientists has attested for years, EVs have a far lower lifetime carbon footprint than internal combustion vehicles—now the case in nearly every use case. 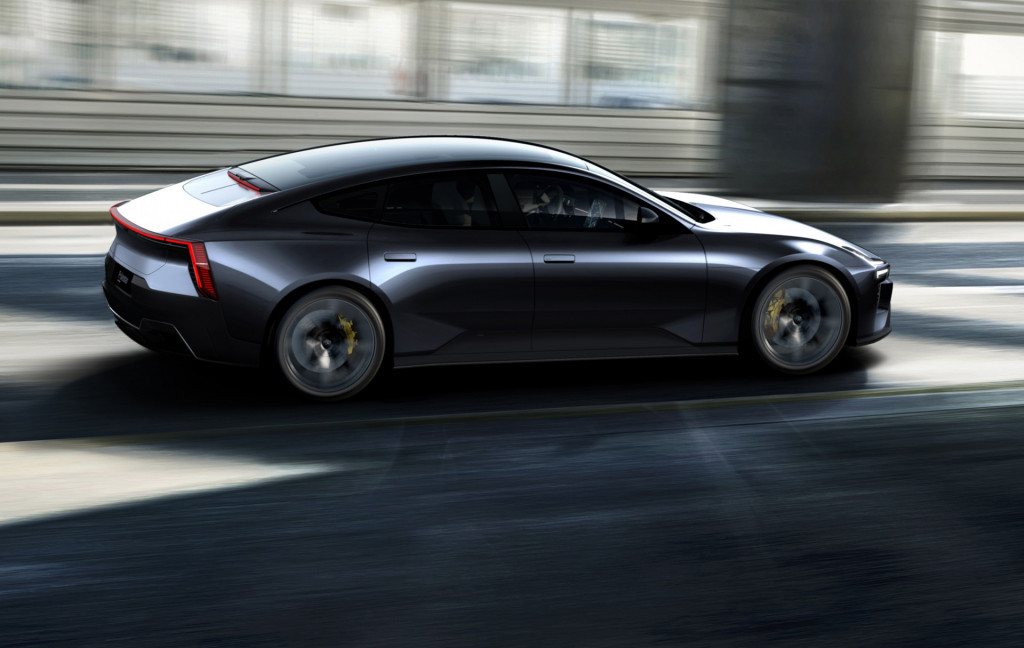 The Polestar 0 Project is not to be confused with the Lynk & Co. Zero Concept, a car that previews the brand’s upcoming production flagship, the Polestar 5, due in 2024.

Expect the announcements to keep coming. Polestar is jointly owned by Volvo Cars and its parent company, China’s Geely. It’s in the middle of a SPAC; the deal with Gores Guggenheim is likely to make it publicly traded within a few months.