Tesla continues to dominate the electric vehicle market in California but its market share is slowly declining.

New vehicle registration data from the California Energy Commission reveals that Tesla had a 73 percent share of California’s EV market from January to September. That’s down slightly from the 75 percent share it had in 2021 and the 79 percent share Tesla enjoyed in 2020.

Read: The Tesla Roadster Is Not Even On Sale Yet It’s The Most Popular Electric Supercar Online

California is very important for both Tesla and the U.S. EV market as a whole. It accounted for 15 percent of Tesla’s global sales last year and is also the biggest U.S. state for zero-emission vehicle sales, with deliveries of EVs, hydrogen vehicles, and plug-in hybrids accounting for 18 percent of all new car sales in the state this year.

“We are reaching a saturation point for Tesla market share in California,” president of AutoPacific Ed Kim told Reuters.

In addition to selling more EVs in California than any of its rivals, Tesla topped brand consideration with 53 percent of people thinking about buying an EV considering a Tesla this year. This is down slightly from 58 percent in 2021.

The growing number of compelling EV alternatives is a key reason why Tesla is losing market share. However, some analysts believe that Elon Musk’s takeover of Twitter and embrace of some Republican rhetoric could put off some buyers in liberal states like California. Indeed, Guidehouse Insights analyst Sam Abuelsamid says the Twitter “saga” could deter some potential buyers who have previously supported Musk and Tesla. 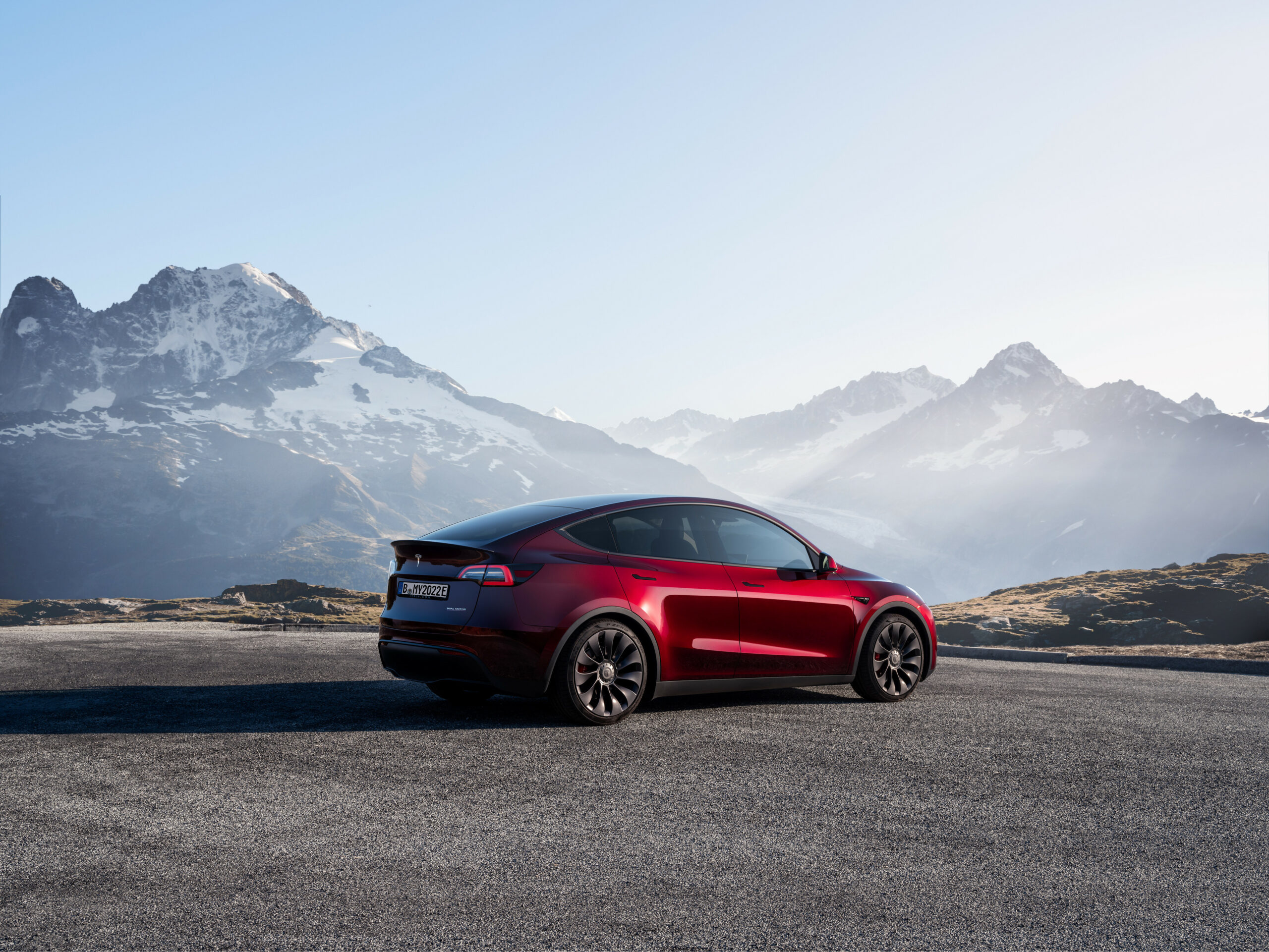